Scientists say climate change is causing powerful hurricanes like Dorian to increasingly stall over coastal areas, which leads to heavy flooding. Officials in the Bahamas feared “unprecedented” devastation after Dorian hovered over the islands for several days, pummeling it with rain.

But beyond more intense and slow-moving hurricanes, the warming climate has been blamed for causing a sharp uptick in all types of extreme weather events across the country, from explosive wildfires in California to severe flooding across the U.S. and extensive drought in the Southwest.

Late last year, the media blared that these and other consequences of climate change could cut U.S. GDP by 10% by the end of the century – “more than double the losses of the Great Depression,” as The New York Times intoned. That figure was drawn from a single figure in the U.S. government’s Fourth National Climate Assessment. (Disclosure: I reviewed that report and was the vice chair on the third one, released in 2014.)

If that sounds scary, I have good news and bad news. The good news is that that figure was drawn incorrectly from a significant misreading of the report – which actually offered a range of a loss of GDP from as low as 6% to as high as 14% by 2090.

The bad news, however, is that a more meaningful assessment of the costs of climate change – using basic economic principles I teach to undergrads – is a hell of a lot scarier. 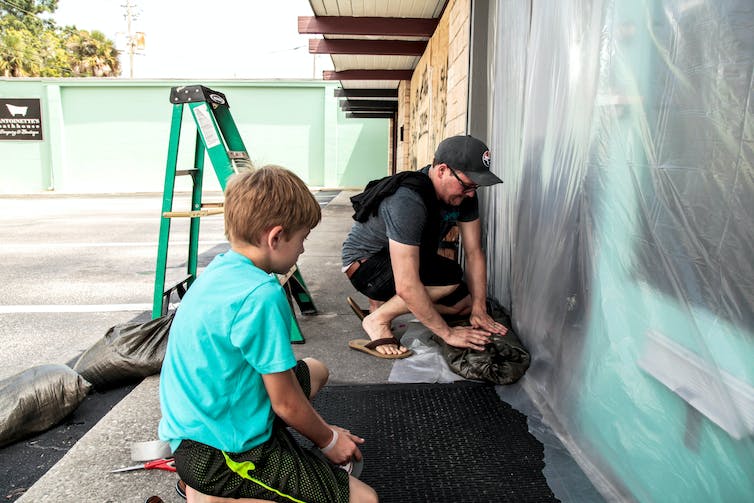 First, let’s look at how government agencies, insurance companies and the media calculate and report on the economic costs of disasters.

According to the National Oceanic and Atmospheric Administration, in 2018 Hurricanes Michael and Florence each caused about US$25 billion in damages, contributing to a total toll of $91 billion from that year’s weather and climate disasters. In 2017, the NOAA’s total was even bigger: $306 billion, due to the massive destruction from Hurricanes Harvey, Irma and Maria.

But these tallies are not really valid measures of economic damage. Instead, they simply reflect estimates of what people think will need to be invested to rebuild what was damaged or destroyed in the storms, floods or fires.

To really understand the economic costs of an extreme weather event, it’s important to consider all the investment that is being “crowded out” or lost to cover those rebuilding costs. Put another way, there’s only so much money to go around. And that $25 billion being used to rebuild means $25 billion is not being used for other public and private investment opportunities that are more forward-looking or more likely to promote growth. 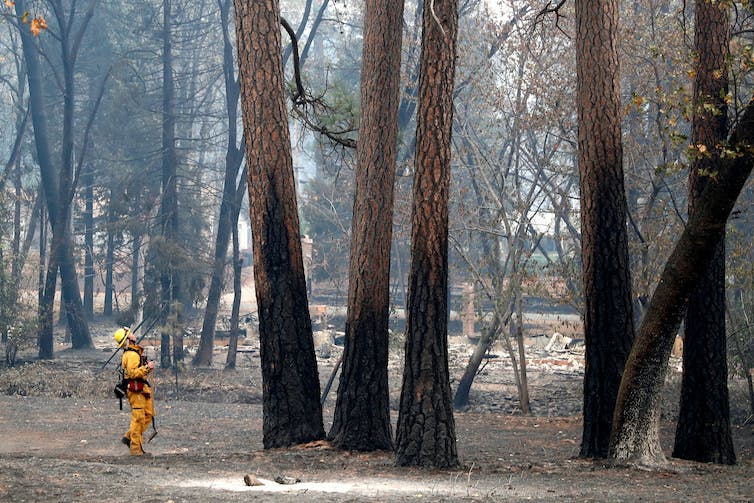 Instead, I believe a fundamentally more sound way to do this is to use something called “growth accounting.”

Growth accounting incorporates the productive use of capital and innovation into the equation. The question we want to ask is what happens to GDP growth when recovery efforts from extreme events crowd out productive investments, like building new factories or roads and bridges.

Returning to NOAA’s estimated losses for 2017 and 2018, productive investment fell about $400 billion in total in those years as a result. That is, had those disasters not happened, investment would have been that much higher. And that diminished investment translates into less growth in gross domestic product – a measure of all an economy produces in a given period.

If similar experiences in extreme events occur for the next 10 years – which is not a bad assumption given that four of the most expensive years in history have occurred in the last five – U.S. GDP in 2029 would be about 3.6% lower than it would have been otherwise, based on my calculations using growth accounting.

That amounts to an economy that’s $1 trillion poorer as result of these extreme weather events crowding out productive investment.

This is the real cost of a world in which these types of massively destructive disasters happen more frequently. 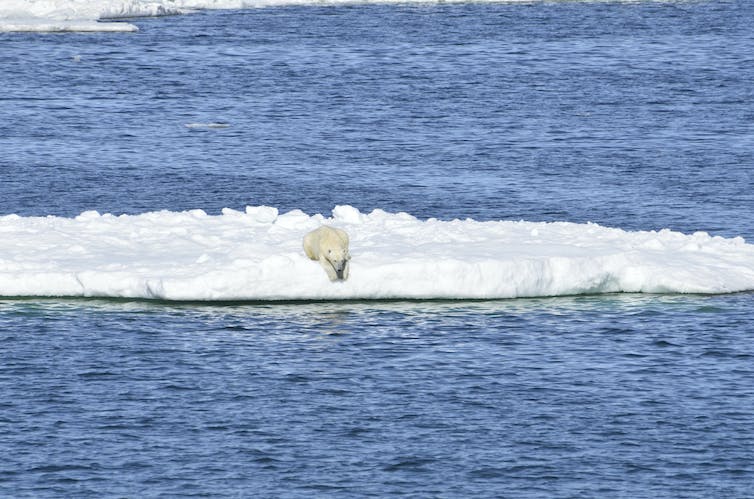 Climate change costs may be unfathomable by the end of the century. AP Images/Brian Battaile

Returning to our 10% figure, 3.6% is comparatively smaller, of course, but it’s much sooner, which makes it much scarier.

Because the number of extreme events and their destructive power keeps increasing at an accelerating rate. If we can expect to take a $1 trillion hit over just the next decade, the costs by the end of the century are hardly fathomable.

So while I may disagree with the numbers The New York Times and others use in tallying disasters, they are right to try to spur readers to action.

The situation is just a lot more dire then anyone realizes. With any luck, the size of the figure will frighten us to do more to stave off the worst.

This is an updated version of an article originally published on May 31, 2019.